Latest Images in our gallery

The new Heffron Drive single, “Rain Don’t Come” is now available for purchase and streaming! Buy it or listen to it on one of the services listed below!
Purchase:
iTunes
GooglePlay

James Maslow, the “Big Time Rush” star set to appear on the big screen in the upcoming feature “Wild for the Night,” has signed on to play Dr. Watson in the latest stage version of “Sherlock Holmes.”

He’ll appear alongside David Arquette in the national touring production of the play, a steampunk interpretation that, it was recently announced, will also star Renee Olstead (“Still Standing,” “The Secret Life of the American Teenager”). When the actor initially set to play Watson, Michael Trevino (“The Vampire Diaries”), had to exit “Sherlock Holmes,” producers approached Maslow.

“I said ‘Hell, yeah!’” recalled Maslow. “I miss being on tour. Going out there on the road and seeing the country and meeting the fans, I miss that. And theater’s one of the hardest things you can do, so I’m excited to prove that I can do it.”

Maslow has toured previously as a member of the band Big Time Rush, most recently hitting the road in 2014. His screen credits also include the Sony Crackle series “Sequestered” as well as a lead role in Lifetime’s V.C. Andrews adaptation “Seeds of Yesterday.”

Written by Greg Kramer and directed by Andrew Shaver, the North American touring production of “Sherlock” launches at the Ricardo Montalban Theater in L.A. Oct. 15, with further stops to include Toronto, Chicago and Washington, D.C. There are no plans for a New York run as of now.

The production is currently in rehearsal, and Maslow said he’s still at work developing his take on Watson. “He started out being somewhat posh, but now we’re thinking of making him a little more South London,” he said.

Maslow is repped by Paradigm and Brillstein.

‘Til death – or ballroom dancing – do us part.

Alexa and Carlos PenaVega may have united in holy matrimony, but now the duo are facing off and making history as the first married couple ever to compete against each other on Dancing with the Stars.

“He literally rehearses right next door. So he’ll walk over to me and he’ll just give me a kiss,” Alexa – who is celebrating her 27th birthday today – told Entertainment Tonight of her husband on Thursday. “It’s just so encouraging. He is my teammate and my life partner, so I like that encouragement. I need it.”

“We are so thrilled and blessed that we were able to have all of our close friends and family join us on our special day,” the couple – who will be writing weekly blogs for PEOPLE.com about their DWTS season 21 adventures – told PEOPLE at the time.

Before they became husband and wife, Alexa – who was a recurring guest star on Nashville last season – told PEOPLE the key to marriage is “compromise.”

But it also sounds like she’s not going to let her love for her husband, who will play Kenickie in Fox’s upcoming Grease: Live!, get in the way of her shot at the Mirror Ball trophy.

“There are compromises like where you want to eat, what color you want to paint the wall, but not who you are as a person,” she said of what she learned from her first marriage. “[But] never compromise yourself.”

Attention Nickelodeon fans! The Thundermans are about to experience a Big Time Rush! Carlos PenaVega is making his way to Nick’s favorite super family!

This morning, Variety reported that Carlos PenaVega will be heading to The Thundermans as Tech Rider. He’ll be playing the role of Phoebe’s (Kira Kosarin) mentor. We can’t wait to see what cool technological skills he’ll bring to the Thundermans team.

We’ll have more details on the upcoming episode, No Country for Old Mentors, which premieres this fall on Nickelodeon. We are so ready to see Carlos return, and we’re already counting down the days.

So excited to hear we’ll be seeing Carlos on TV so soon! Congrats to Carlos! Can’t wait to see it!

CONCERT INFO – James will perform live on Sat, Oct 31 in Stream Con’s 2,500-seat Vimeo Theatre. A Weekend or Saturday badge is needed to attend and available now. Seating first-come, first-served. No other ticket is required.

MEET & GREET INFO – James will hold a Meet & Greet on Oct 31 for a limited number of fans. An additional ticket is needed with details released in August

Tveit will take on the role famously played by John Travolta, while PenaVega will step into the tough-guy shoes made famous by Jeff Conaway.

For his part, Tveit is an accomplished theater actor who starred in Catch Me If You Can and the Pulitzer Prize-winning Broadway musical Next to Normal. His TV credits include starring in USA Network’s Graceland as well as the feature-film adaptation of Les Miserables.

PanaVega stars on Big Time Rush and was a member of the band of the same name. His credits include Spare Parts, ER and Summerland. He studied musical theater at the Boston Conservatory. 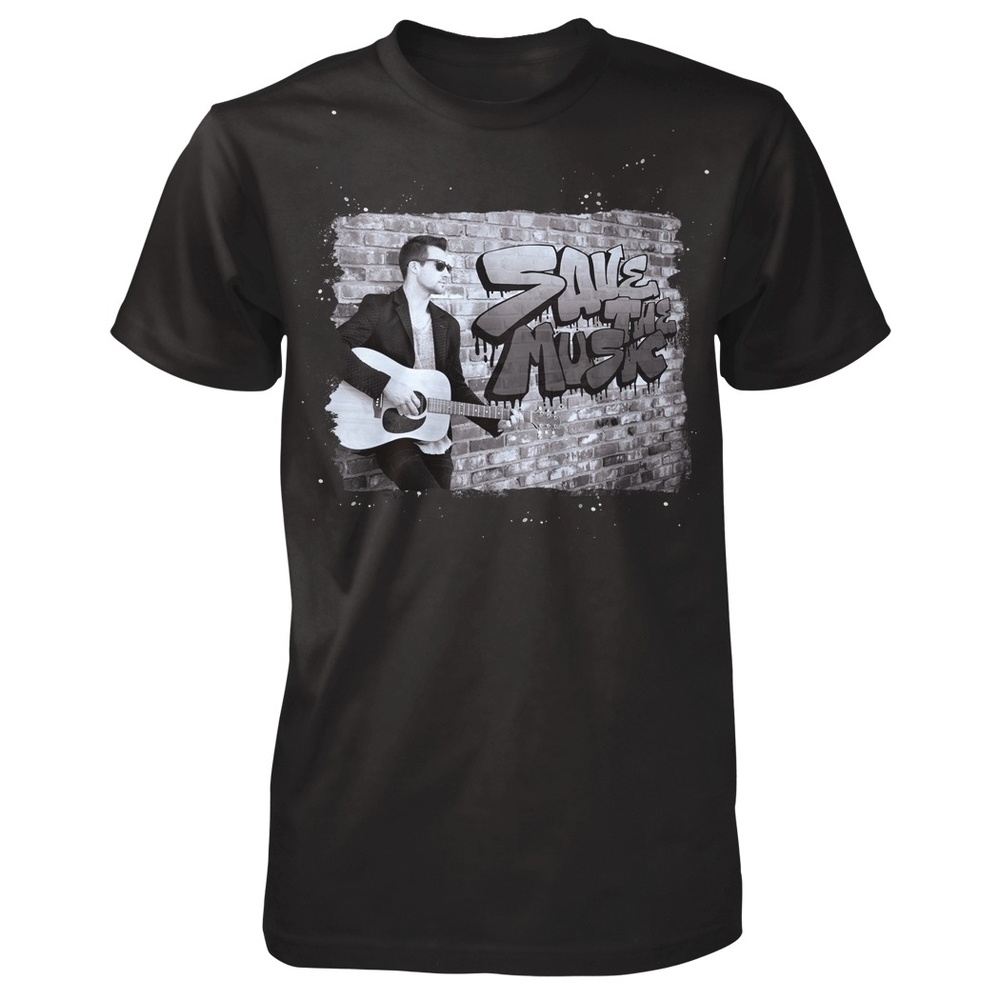 You can now pre-order Heffron Drive’s new acoustic album, Happy Mistakes (Unplugged) on iTunes! The album is set to come out April 28th and you can pre-order it HERE!

Welcome
Welcome to BTROnline.net! Your #1 source for all things Big Time Rush! Here at BTROnline we will try to provide you with the latest news and images to keep you updates on the very talented members of the band! We will also provide you with high quality graphics and info! Keep checking back for all things Big Time Rush!
Site Statistics
Webmaster : Deanna
Site Name : Big Time Rush Online / BTR Online
Layout Version : 16 - 5 Years
Layout By : FeelinAlive Designs
Hosting By : Flaunt Network
Opened Since : September 2011

More/Apply?
Twitter Feed
Tweets from @DeannaMariexo/big-time-rush
Follow @BTROnlinedotnet!
Donate
Have news, videos, photos, graphics or any other media you would like to donate to BigTimeRushOnline? Send an email to bigtimerushonline@live.ca with your news, photos or graphics and we'll add it right away with credit to you!

You can find out more about which cookies we are using or switch them off in settings.

This website uses cookies so that we can provide you with the best user experience possible. Cookie information is stored in your browser and performs functions such as recognising you when you return to our website and helping our team to understand which sections of the website you find most interesting and useful.

Strictly Necessary Cookie should be enabled at all times so that we can save your preferences for cookie settings.

If you disable this cookie, we will not be able to save your preferences. This means that every time you visit this website you will need to enable or disable cookies again.